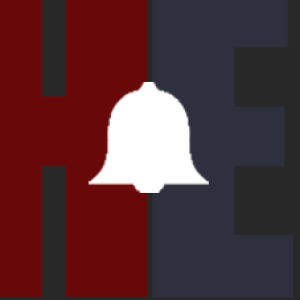 R277-328, a USBE Rule supposedly created to stop CRT, went into effect on August 9, 2021.  Yet, reports of divisive indoctrination in Utah’s classrooms have sky-rocketed this school year, and these reports have included overwhelming evidence to back up the claims.

Why did the Board’s rule not end CRT?  Because that was never its purpose.  Critical race theorists are deconstructionists, and language is what they deconstruct or subvert best.  This rule was written to be strategically ambiguous, and only one Board member recognized this tactic and voted against this rule.  The others were warned but voted for it anyway.  Most claim their vote for R277-328 was a vote against CRT, but many also claim they don’t believe CRT is being taught.

The fact is, Board members were warned before their vote that the rule, as written, would not only NOT stop CRT from being practiced in the classroom, it would require teachers to practice it in their teaching (see video below).

Only one Board member understood how activists in our schools would take license from the wording of the rule to push their woke agenda.  This Board member put forth a substitute rule that removed the ambiguity that would have made it much more difficult for these activists to continue teaching CRT.  Unfortunately, the other Board members were not interested in a rule that would do the job.

Almost eight months later, we can see how completely ineffective R277-328 has been at stopping CRT in our schools.

Before the Board adopted R277-328, I painstakingly went through the rule.  A member of the public saw so many red flags they decided to make a video (bel0w) to explain how it installed the praxis of CRT in schools. This video was forwarded to the public and the Board. Many spoke out against the rule, but, as expected, my warnings largely fell on deaf ears.  Simply put, the Board cannot say they weren’t warned or didn’t know.  Watch the video below to understand how school activists deconstruct the rule’s language to push their agenda.

More evidence R277-328 was always meant to push CRT:  The very first draft of R277-328 was overtly proCRT and was titled Professional Learning for Diversity, Equity, and Inclusion.  DEI is a euphomism for CRT.  Draft 1 was written by USBE staff and was introduced to the Board early in 2021.  Shorlty after draft one was introduced, the legislature passed SR901 directing the USBE’s Board to create a rule to stop CRT.  USBE staff quickly retooled draft one to look and sound anti-CRT.  They changed the title to Educational Equity and removed the DEI definitions and added strategically ambiguous language to covertly allowed for pro-CRT interpretations.

Now that R277-328 has passed, and the public is no longer paying attention, USBE staff is busy bringing back the vocabulary and definitions (diversity, equity, inclusion, etc.), and they have endless training modules planned to continue “the work” of “Educational Equity” (CRT) in our schools.

Understanding R277-328 can be a struggle.  Hopefully, this video (below)  will help you understand this rule and its implications on Utah’s K12 education system.

It is important to note that members of the USBE Board rejected educational excellence when they voted for this rule.

Also noteworthy is the “nullification clause” at the end of the rule.

This rule has NOT stopped CRT.  If current Board members cannot recognize CRT or how it is getting into our schools, they need to be replaced.

*the Board was sent this video PRIOR to their vote on this rule. 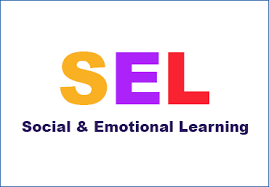 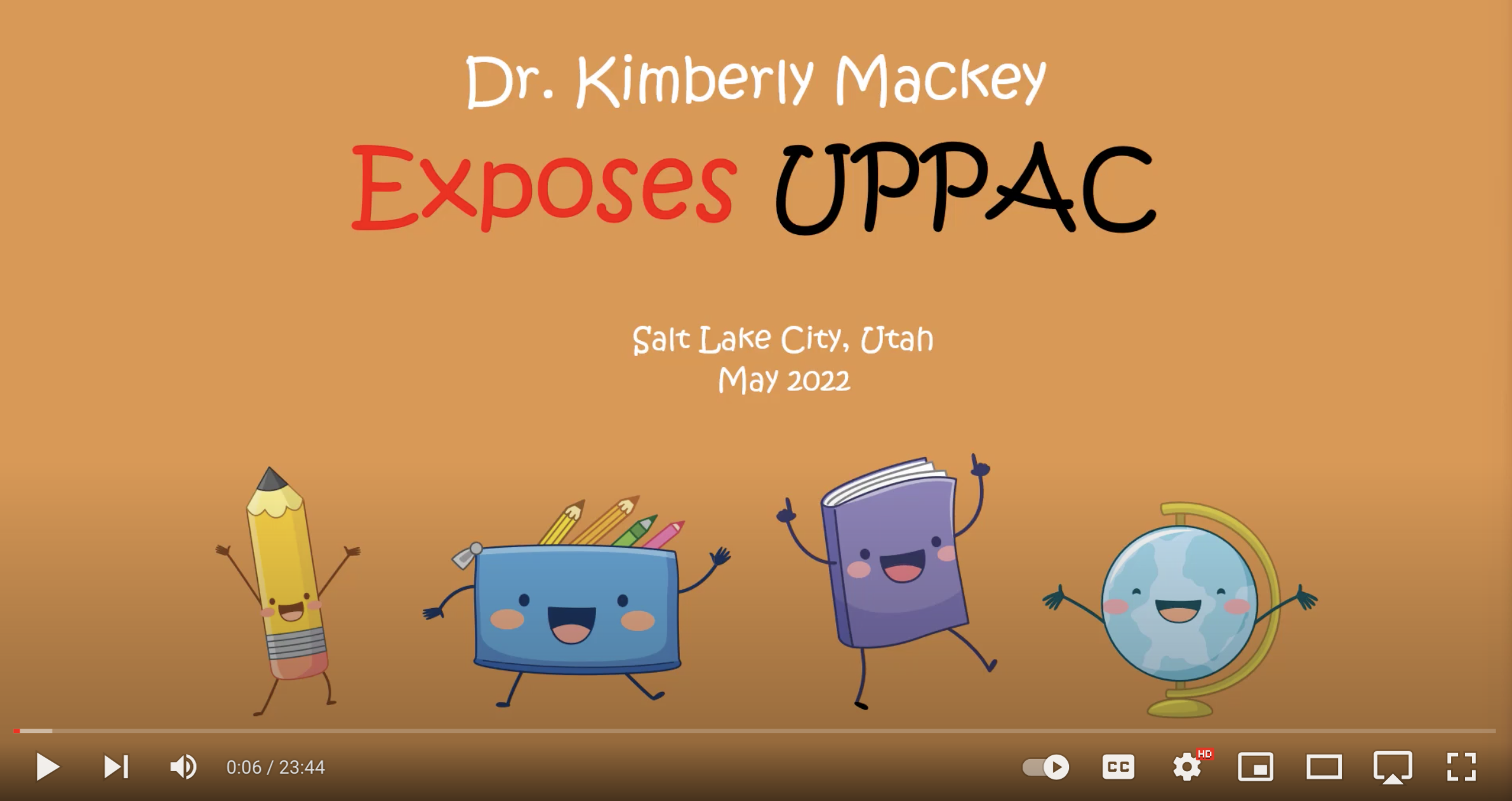 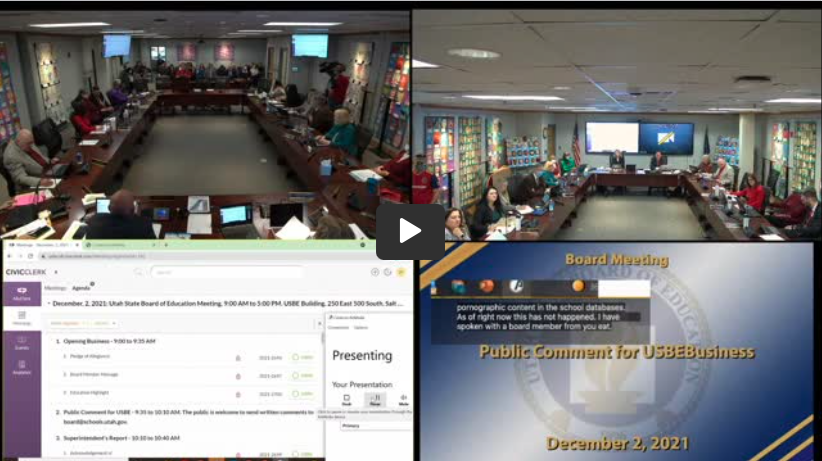 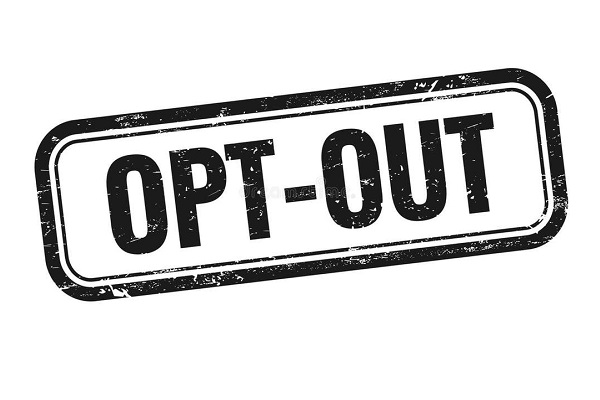 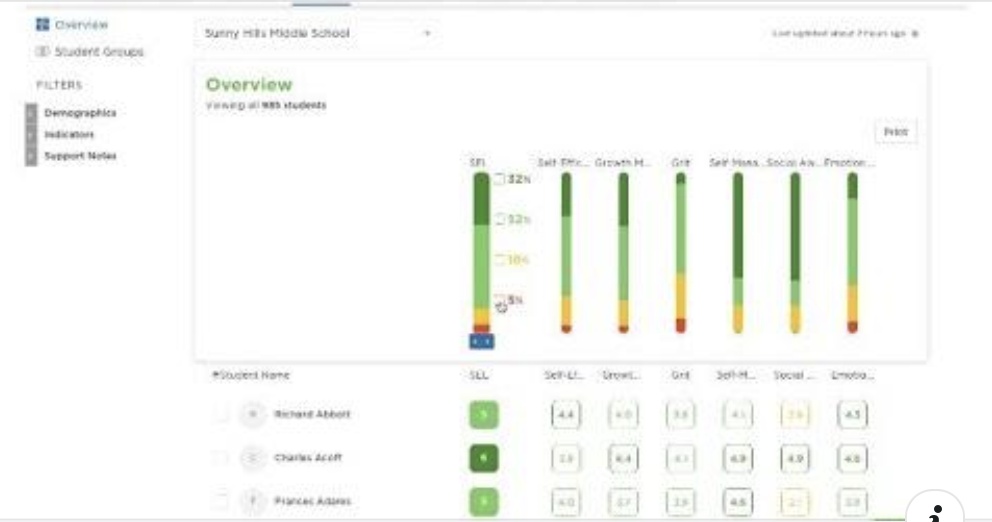