Say No to SJR 6: 3Rs in the Classroom (Another Perspective) 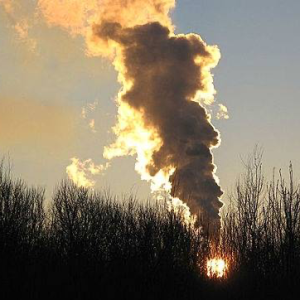 In round one of writing on SJR 6 Joint Resolution Promoting the 3rs Framework of Rights, Responsibility, and Respect in Classrooms.  Since then, some research has emerged.

“As we address the 3Rs, let’s first look at what it is and from where it comes.

The organization was founded by a Utah social studies teachers decades ago. Information on the website indicates it’s been co-opted over the years through an overt change in management.  Perusing the case studies reveals an anti-American bias.

Interestingly enough, the treasurer of the 3Rs Project Nathan Walker. The following is part of his bio:

“He received his Masters of Divinity degree from Union Theological Seminary and is an ordained Unitarian Universalist minister, currently serving as the community minister for religion and public life at the Church of the Larger Fellowship.”

It also states:  “served on the writing team of the Religious Studies Companion Document for the C3 Framework for the National Council for the Social Studies.”

Union Theological Seminary, as you all probably know, was the US birthplace of CRT-based religion and CRT-based civics.  By all accounts, the 3Rs is seems to be coming from the C3 Framework for Social Studies. This is a Gates-funded initiative to overhaul civics education.

Ultimately, the C3 Framework ties itself to Common Core English—the ails of which we shall outline another day.

Finally, the 3Rs project comes under an “ethic studies” program (see below) among other partners which calls into question the neutrality and “unbiased” nature of the training itself.” 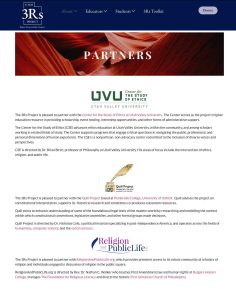 “It is important to note that the lens of the training was overly anti-LDS.  Each news article was from a biased news source and had an overt undertone of anti-LDS literature.”

So again, we remind the members of the Utah House to VOTE no.

The Utah State Legislature should be very cautious before promoting “vendor-specific” legislation on which to base teacher instructional training , and the Utah 3Rs Project is the case in point.

Use this form to tell your legislator how you feel about SJR6.

Tell your representatives to vote NO on SJR6. 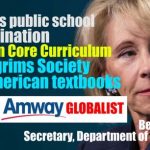 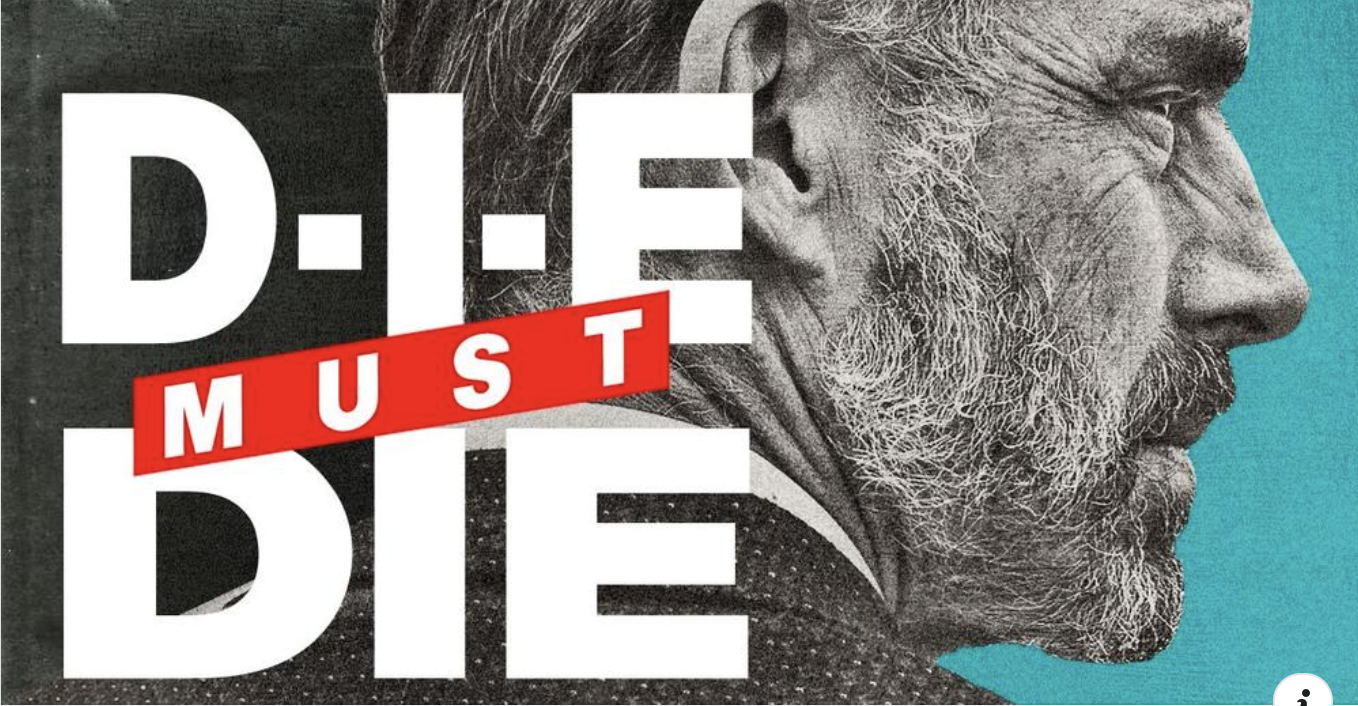 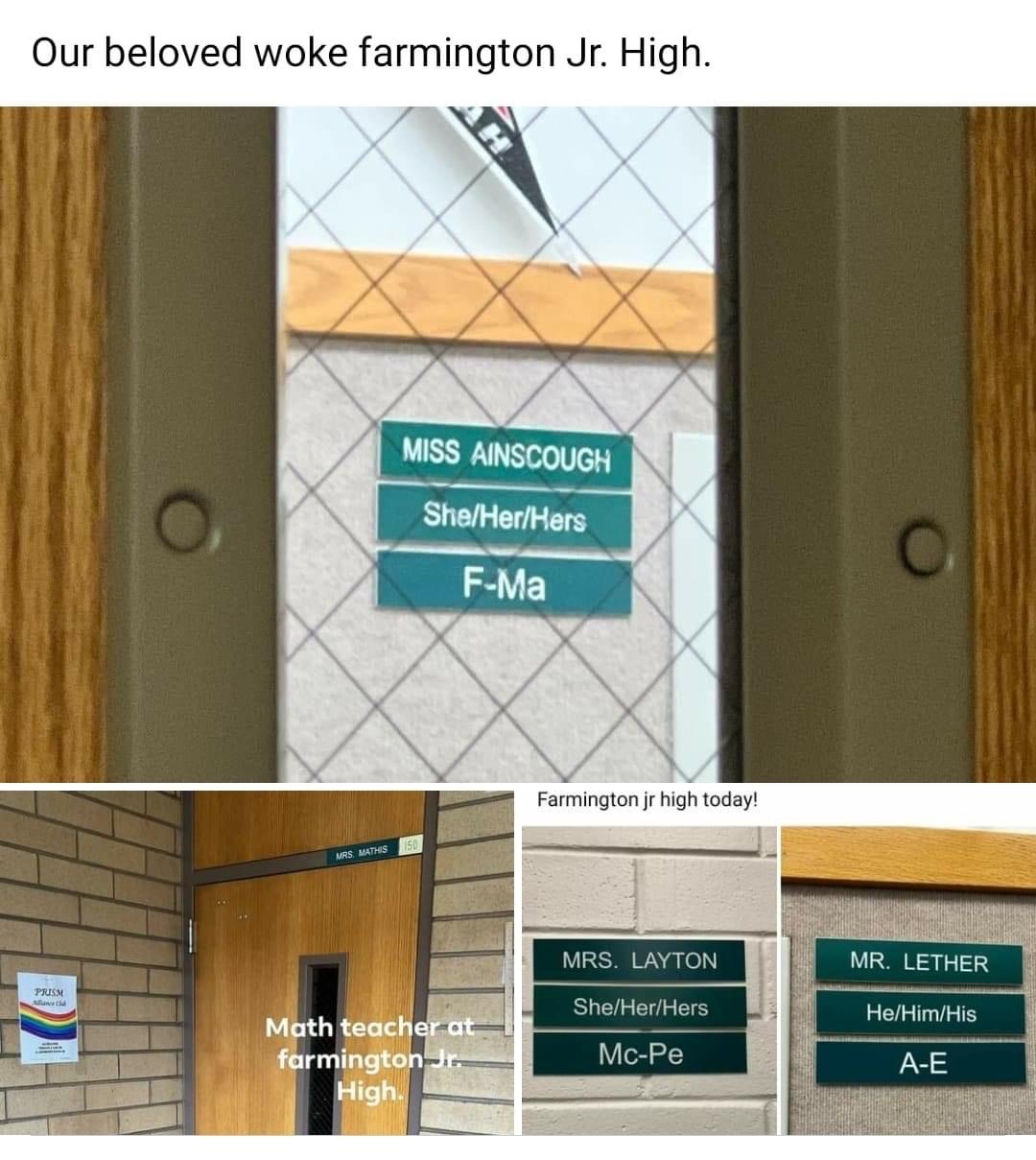 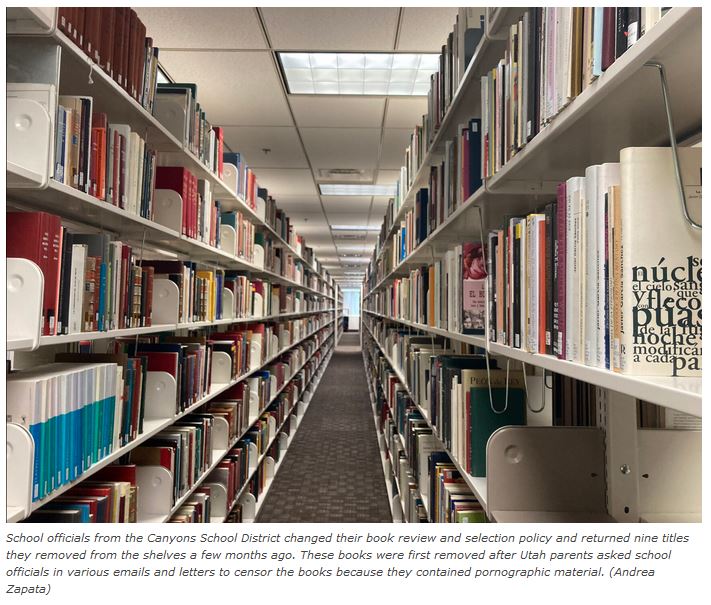 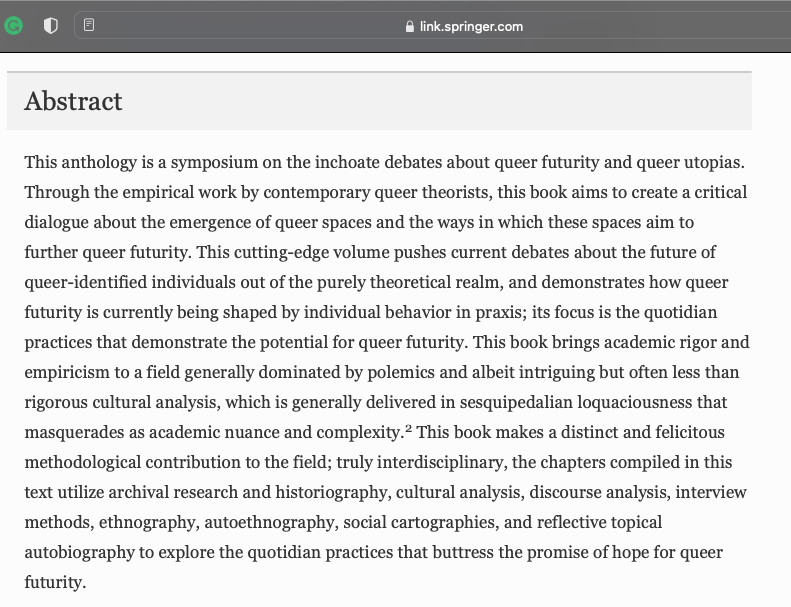